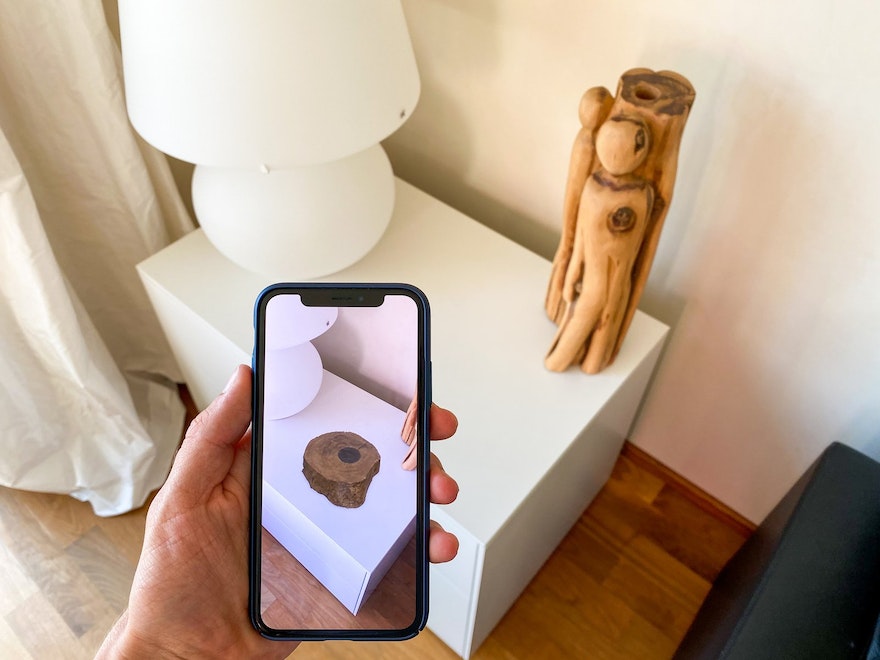 Before I introduce mixed reality, it’s important to understand a few terms, like Virtual Reality and Augmented Reality.

What is Virtual Reality?

Virtual reality or VR is a technology that creates a virtual environment. People interact in those environments using, for example, VR goggles or VR Headset or other devices. It is a computer-generated simulation of an environment or 3-dimensional image where people can interact in a seemingly real or physical way.

What is Augmented Reality?

Augmented reality or AR uses a real environment. AR “augments” reality by overlaying virtual objects on top of it, such as Snapchat filter. However, the user cannot interact directly with virtual objects.

What is Mixed Reality?

Mixed reality is the merging of real and virtual world to produce new environment and visualization where physical and digital objects co-exist and interact in real time. It’s a combination of Virtual Reality and Augmented Reality.

Let’s look at some real-world use cases of PowerApps mixed reality.

When working in the real world, it is important to understand physical spaces. Power Apps allows us to use 3D models or virtual volumetric representations to find out, for example, if a pathway is large enough or if a product will fit in the given space or how placement might impact line of sight.

PowerApps allows taking linear or volumetric measurements like length, area and volume in real time. These results can be used to, for example, kick off automated processes.

PowerApps allows bringing 3D models when there is a need to visualize how products will look in a given space. The models could be stored and accessed from anywhere like Dataverse, SharePoint Online or One Drive. The users will be able to view and interact with 3D models, place them in the real world, and take a photo of the scene to share with others.

3D models are not the only way to leverage mixed reality. Traditional images like jpgs and pngs can also be placed in the real world to help visualize how a product might exist in that space.

PowerApps provides the following prebuilt components that can be used for MR scenarios:

On 5th April 2021, Microsoft announced the general availability of mixed reality(MR) features in Power Apps, which include the View in 3D, View in MR, View Shape in MR, and Measure in MR components. The link can be found here.

I will be covering each of these components in upcoming articles in this multipart series.

In this article we introduced some important terms and concepts around mixed reality in PowerApps.

In the next article, we will together create our first “View in 3D” PowerApps. I hope you will continue your journey with me in exploring mixed reality in PowerApps.

Hope you liked this article! Please share your valuable comments and feedback with me on LinkedIn.

Ready to get started?

Book your free consultation and demo today to get started with modern work.